Skip to Main Content
It looks like you're using Internet Explorer 11 or older. This website works best with modern browsers such as the latest versions of Chrome, Firefox, Safari, and Edge. If you continue with this browser, you may see unexpected results.

Grey Literature is defined as “that which is produced on all levels of government, academics, business and industry in print and electronic formats, but which is not controlled by commercial publishers”. Examples include papers, reports, technical note 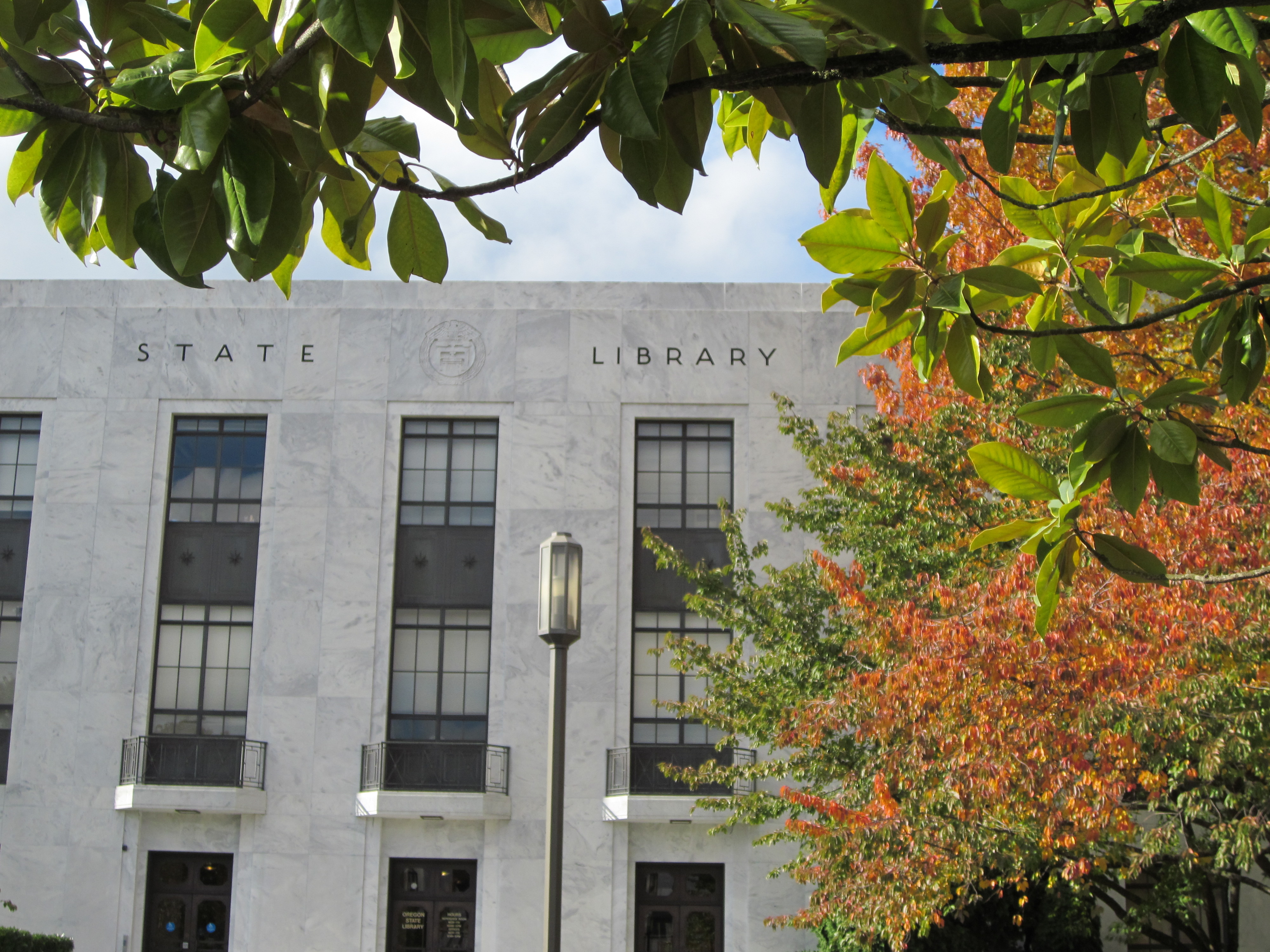 An Oregon Government Document (ORDoc) is defined as any "informational matter produced for public distribution or access, originating in or produced by the authority of or at the total or partial expense of any state agency" It exempts some types of public records, including correspondence and interoffice memos.

The State Library also distributes ORDocs to other depository libraries across the state. They must retain all depository documents for a minimum of five years, excluding superseded publications which may be replaced by the newer edition.

All 8 depository libraries are required to make their Oregon documents accessible to the public, free of charge

The State Library of Oregon was designated as Oregon’s Regional Federal Depository Library in 2007. With this designation, the State Library oversees the distribution of Federal Documents among these four partner libraries and ensures it’s freely accessible to all.