Library Laws of Oregon is a selective compilation of the laws, rules, and legal issues directly affecting libraries in the state. 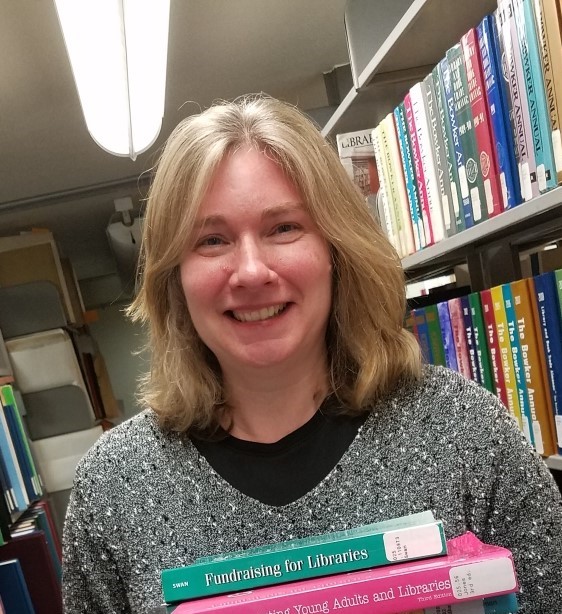 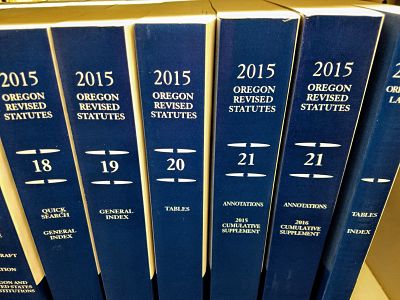 The Oregon Revised Statutes (ORS) are the official laws of Oregon, debated and approved by the Oregon Legislative Assembly and signed by the Governor. The ORS is published every two years. Each edition incorporates all laws, and changes to laws, enacted by the Legislative Assembly through the odd-numbered year regular session referenced in the volume titles for that edition.

The text of  laws linked to from this site is for reference purposes only and should not be considered the official text of Oregon law.